In 1992, Congress designated May as Asian American Pacific Islander (AAPI) Heritage Month to: 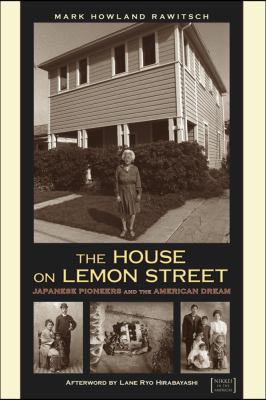 The House on Lemon Street

In 1915, Jukichi and Ken Harada purchased a house on Lemon Street in Riverside, California. Before the purchase, white neighbors objected because of the Haradas' Japanese ancestry, and the California Alien Land Law denied them real-estate ownership because they were not citizens. To bypass the law Mr. Harada bought the house in the names of his three youngest children, who were American-born citizens. Neighbors protested again, and the first Japanese American court test of the California Alien Land Law of 1913-The People of California v. Jukichi Harada-was the result. Bringing this little-known story to light, The House on Lemon Street details the Haradas' decision to fight for the American dream. Chronicling their experiences from their immigration to the United States through their legal battle over their home, their incarceration during World War II, and their lives after the war, this book tells the story of the family's participation in the struggle for human and civil rights, social justice, property and legal rights, and fair treatment of immigrants in the United States. 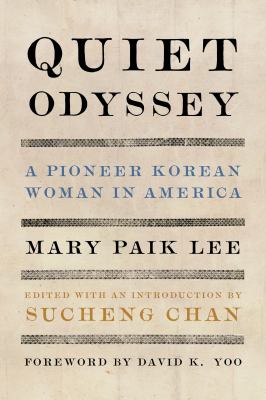 Mary Paik Lee left her native country in 1905, traveling with her parents as a political refugee after Japan imposed control over Korea. Her father worked in the sugar plantations of Hawaii briefly before taking his family to California. They shared the poverty-stricken existence endured by thousands of Asian immigrants in the early twentieth century, working as farm laborers, cooks, janitors, and miners. Lee recounts racism on the playground and the ravages of mercury mining on her father's health, but also entrepreneurial successes and hardships surmounted with grace. . This award-winning book provides a compelling firsthand account of early Korean American history and continues to be an essential work in Asian American studies. 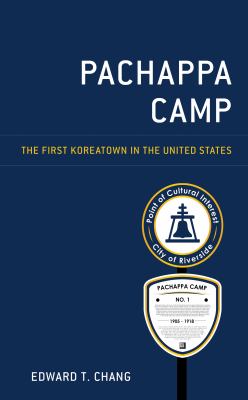