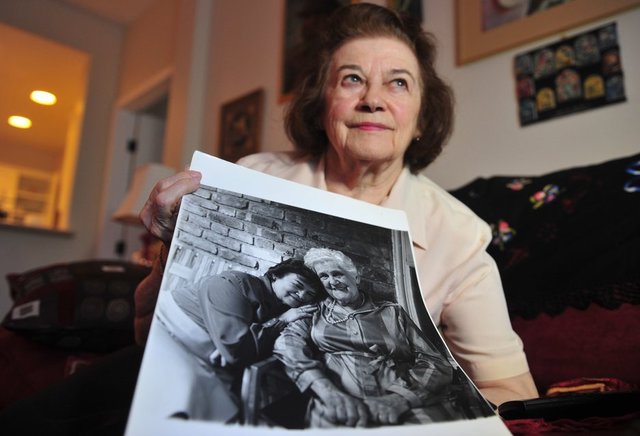 ur Read 2 Succeed college-wide read book selection for fall 2011 is "I Am Still Here": My Mother's Voice by Clara Knopfler.

Clara Knopfler was born in Romania, Transylvania, and later lived in Hungary. In 1944, she was taken to a ghetto and subsequently transported to Auschwitz, then Riga concentration camp, and later to two labor camps in East Prussia. After a long "Death March" she was liberated in January 1945. After Liberation, she had to endure a 3-month long walk back to Romania because there was no transportation. In 1962 she immigrated to France and finally to the United States.