Books About Dyslexia and other associated LDs

The Disability Resource Center (DRC) provides services and accommodations to support the goals of students with a documented disability.

Students with disabilities may be eligible for priority registration, which can be accessed online upon meeting with the DRC staff for activation. Students can also access adaptive computer technology at Norco College if they do not have internet access at home.

Growing up, John D. Rodrigues always felt like he was smart, but his grades were terrible; he failed the first grade, and started feeling like he wasn’t as good as the other kids. After years of constantly feeling beaten down by the school system, he gave up and stopped caring, and eventually dropped out of high school. Before he dropped out, he signed up for a cooking class, and his teacher recommended him for a kitchen job at a local hotel. While there, he saw an ice sculptor carving a block of ice and was completely mesmerized; the sculptor took John under his wing and started teaching him the art. 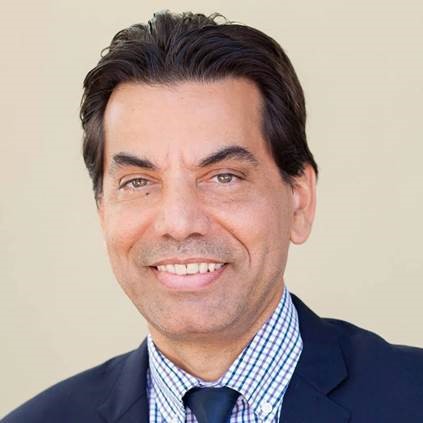 His yet-undiagnosed dyslexia strengthened his three-dimensional thinking skills, so ice carving came naturally, felt like he’d hit a “sweet spot.” Before long, his ice sculptures were in high demand...and he was only sixteen years old; he realized he could make a living doing the thing that he loved.

Now John D. Rodrigues is a national advocate for dyslexia and the founder of Thinklexic, a not-for-profit organization serving the dyslexic community. Rodrigues graduated from U.C. Berkeley and spent one year as a visiting scholar at Harvard University. He is the author of "High School Dropout to Harvard: My Life with Dyslexia" and featured in RoadTrip Nation's new movie "Being You" with Howie Mandel. He is a professional Ice Sculptor who uses Art to empower kids with learning disabilities, combat stereotypes & drive advocacy. He has been featured in The Los Angeles Times, ABC News, CNN and PBS. Represented by the Random House Speakers Bureau, he regularly speaks to Fortune 500 companies, public policy organizations, and colleges and universities across the country.