When We Rise: My Life in the Movement by Cleve Jones - Author Visit - Norco College 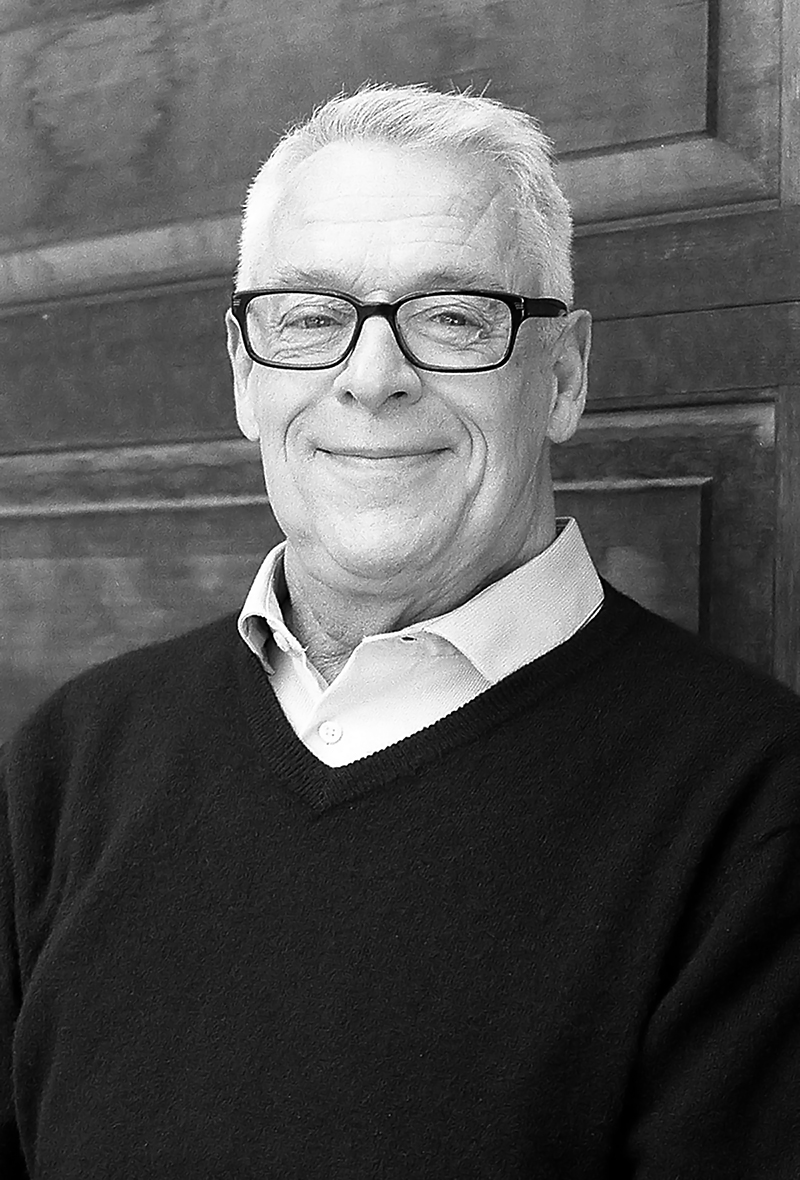 Author, AIDS & LGBT Rights Activist
Cleve Jones is an American human rights activist, author and lecturer. Jones joined the gay liberation movement in the early 1970s. He was mentored by pioneer LGBT activist Harvey Milk and worked in Milk’s City Hall office as a student intern until Milk’s assassination in 1978.
Jones co-founded the San Francisco AIDS Foundation in 1983 and founded The NAMES Project AIDS Memorial Quilt, one of the world’s largest community arts projects, in 1987. HarperCollins published his first book, Stitching a Revolution, in 2000.
Jones was portrayed by Emile Hirsch in Gus Van Sant’s Oscar-winning film, MILK, and was the historical consultant for the production. Jones led the 2009 National March for Equality in Washington, DC and served on the Advisory Board of the American Foundation for Equal Rights, which challenged California’s Proposition 8 in the US Supreme Court.
Hachette Book Group published his memoir, When We Rise, in November 2016. The ABC TV mini-series by the same name was inspired in part by stories from Cleve’s book. With a screenplay by Academy Award winner Dustin Lance Black, it premiered in February 2017 to much acclaim.
Jones lives today in San Francisco, California and works as an organizer for the hospitality workers’ union, UNITE HERE.

Listen to the author recount a few of his life experiences.

The interview transcript is available on the link below. 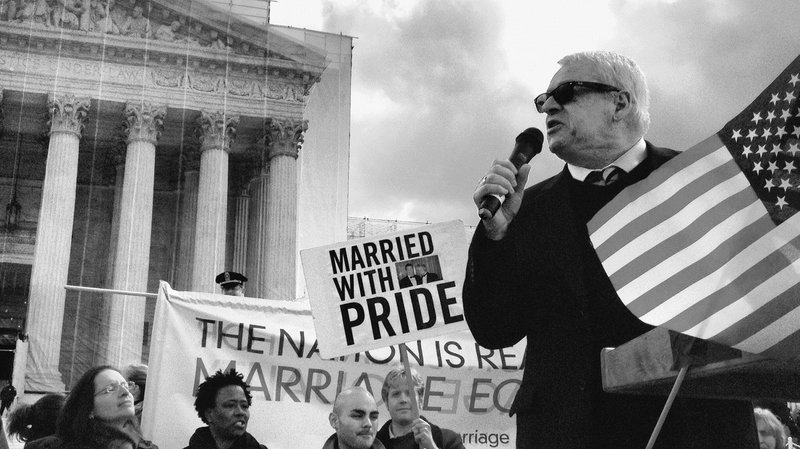