Our Read 2 Succeed college wide read book selection for fall 2012 is The Hunger of Memory by Richard Rodriguez.

Richard Rodriguez, the son of Mexican immigrant parents, began his schooling in Sacramento, California, knowing just 50 words of English, and concluded his university studies in the stately quiet of the reading room of the British Museum. 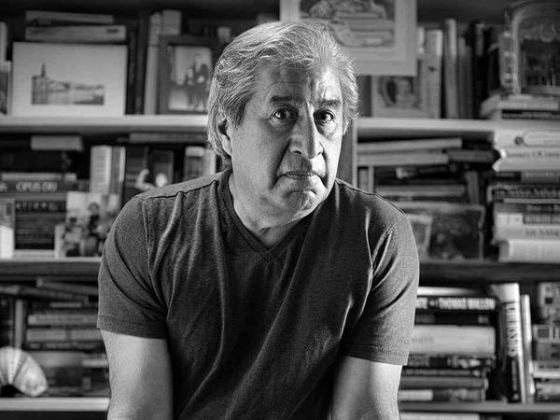 Hunger of Memory is the poignant journey of a "minority student" who pays the cost of his social assimilation and academic success with a painful alienation -- from his past, his parents, his culture -- and so describes the high price of "making it" in middle-class America.

Provocative in its positions on affirmative action and bilingual education, Hunger of Memory is a powerful political statement, a profound study of the importance of language ... and the moving, intimate portrait of a boy struggling to become a man.