Our Read 2 Succeed college wide read book selection for fall 2014 is What It's Like to Go to War by Karl Marlantes.

The son of a World War II veteran, Karl Marlantes grew up in a small logging town in Oregon. In 1964, at age 19, he completed a Marine training program and was subsequently placed in the Marine Corps Reserve. He attended Yale, was awarded a Rhodes Scholarship in his senior year of college, and went to Oxford University to continue his studies. 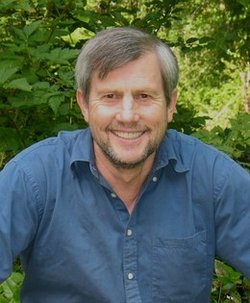 In the late 1990s, Marlantes asked the Veterans Administration for help with symptoms caused by post-traumatic stress disorder. He entered counseling, and a decade later finished Matterhorn, the novel he’d been working on since returning from Vietnam. The book draws from his own war experiences, and he credits the process of writing it with helping him come to terms with what he saw.