Claude M. Steele is an American social psychologist and a Professor of Psychology at Stanford University.

He is best known for his work on stereotype threat and its application to minority student academic performance. His earlier work dealt with research on the self (e.g., self-image, self-affirmation) as well as the role of self-regulation in addictive behaviors. In 2010, he released his book, Whistling Vivaldi and Other Clues to How Stereotypes Affect Us, summarizing years of research on stereotype threat and the underperformance of minority students in higher education.

He currently serves as the Chair of the Russell Sage Foundation Board of Directors, and also serves on the board of the John D. and Catherine T. MacArthur Foundation. Professor Steele is a Fellow for both the American Institutes for Research and the American Academy of Political and Social Science, and serves on the Advisory Council of the MIT Media Lab.

He has served in several major academic leadership positions as the Executive Vice Chancellor and Provost at UC Berkeley, the I. James Quillen Dean for the School of Education at Stanford University, and as the 21st Provost of Columbia University. Past roles also include serving as the President of the Society for Personality and Social Psychology, as the President of the Western Psychological Association, and as a member of the Board of Directors of the American Psychological Society. 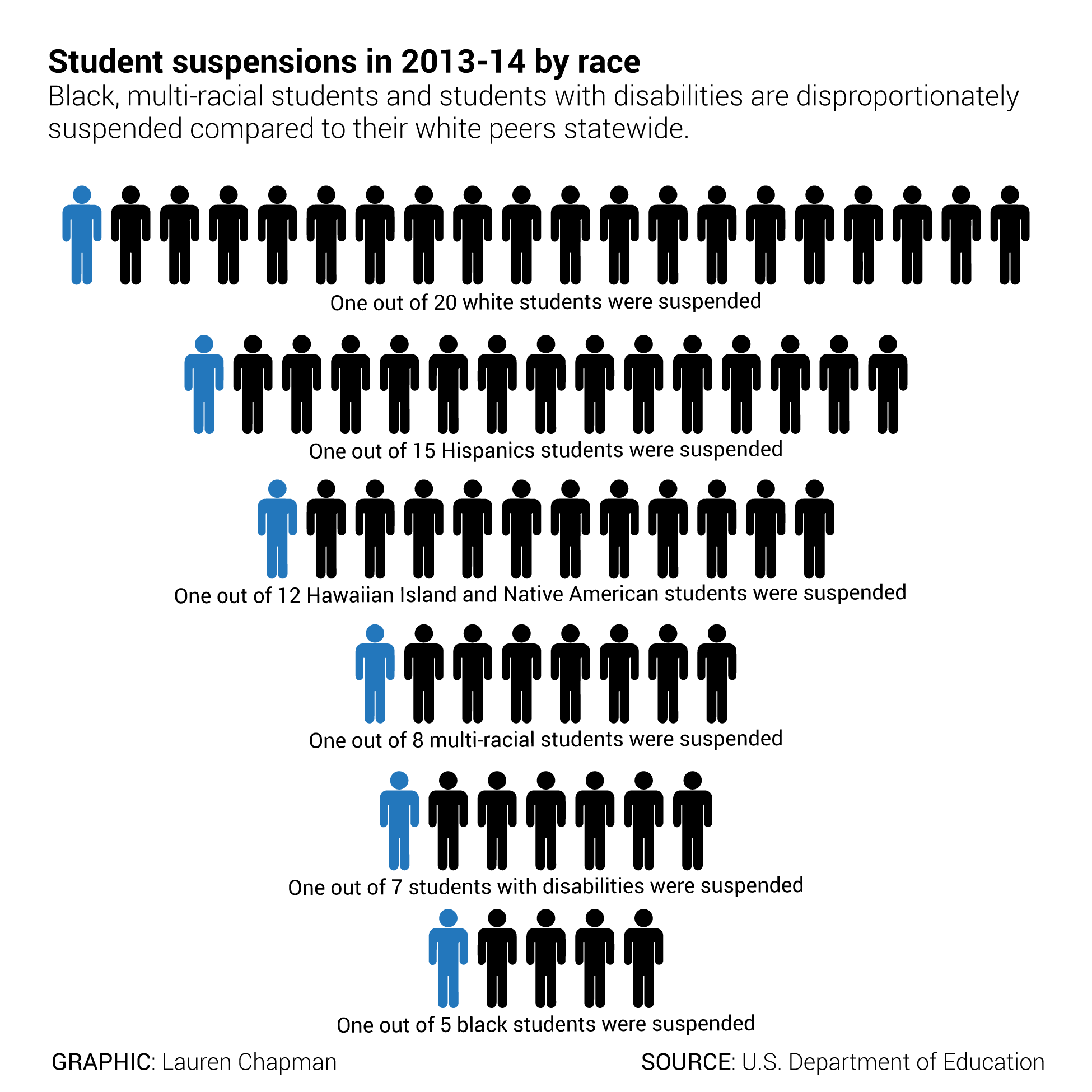 *All events offer refreshments and exciting drawings, including prizes from Starbucks and Barnes & Noble!

The Implicit Association Test (IAT) measures attitudes and beliefs that people may be unwilling or unable to report. The IAT may be especially interesting if it shows that you have an implicit attitude that you did not know about. For example, you may believe that women and men should be equally associated with science, but your automatic associations could show that you (like many others) associate men with science more than you associate women with science.

We hope you have been able to take something of value from the experience of taking one or more of these tests.

Click on the link below, choose a test & test your bias!!!

A Failing by Any Other Name...