Resources at the State Level

Roberto G. Gonzales is Professor of Education at the Harvard University Graduate School of Education. His research centers on contemporary processes of immigration and social inequality, and stems from theoretical interests at the intersection of race and ethnicity, immigration, and policy. In particular, his research examines the effects of legal contexts on the coming of age experiences of vulnerable and hard-to-reach immigrant youth populations. 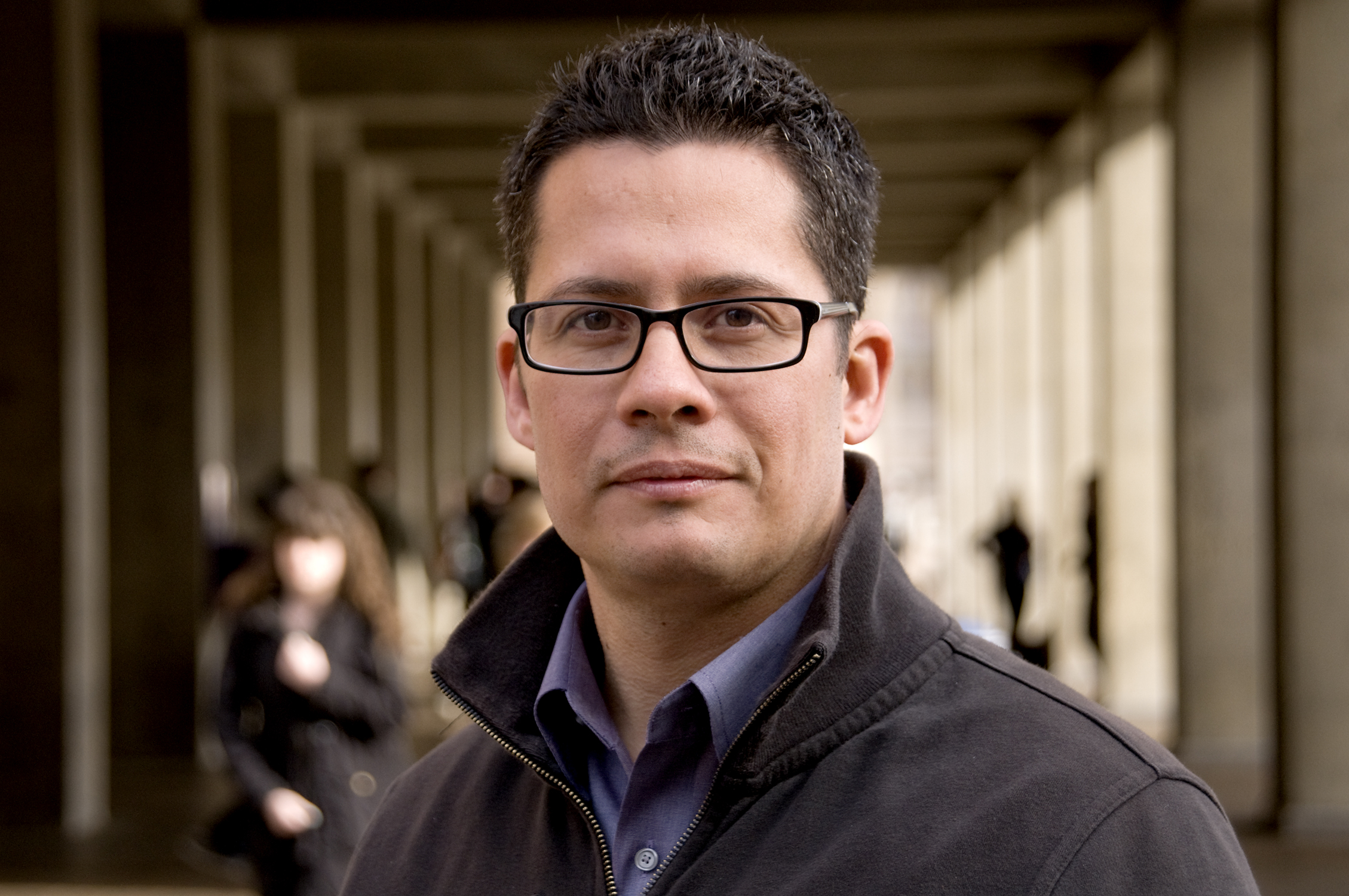 Since 2002 he has carried out one of the most comprehensive studies of undocumented immigrants in the United States. His book, Lives in Limbo: Undocumented and Coming of Age in America (University of California Press), is based on an in-depth study that followed 150 undocumented young adults in Los Angeles for twelve years. To date, Lives in Limbo has won seven major book awards, including the Society for the Study of Social Problems C. Wright Mills Award, the American Education Research Association Outstanding Book Award, the Law and Society Association Herbert Jacob Book Award, and the Society for Social Work and Research Book Award. It has also been adopted by several universities as a common read and is being used by a couple dozen K-12 schools in teacher and staff training. In addition, Professor Gonzales’ National UnDACAmented Research Project has surveyed nearly 2,700 undocumented young adults and has carried out 500 in-depth interviews on their experiences following President Obama’s Deferred Action for Childhood Arrivals (DACA) program. This fall, he is teaming up with several colleagues to investigate educator responses to school climate issues stemming from immigration policies.

Professor Gonzales’ work has been has been featured in top journals, including the American Sociological Review, Current Anthropology, and the Harvard Educational Review as well as in the New York Times, Washington Post, Los Angeles Times, Wall Street Journal, TIME magazine, U.S. News & World Report, and Chronicle of Higher Education.

What Career Paths are Available to Undocumented Immigrants