“I found the students and faculty of Norco College deeply engaged in the issues I was asked to discuss, and inspiring in their intellectual ambition and openness to exploring a grim chapter of American history. Norco students are an eclectic, hard-working group, racially and socially diverse… They saw so clearly that the history of injustice to people of any color in the United States is critical to understanding how to bring about justice for all people in America today. They already knew my book well, either through student-directed reading groups or class work, and they and their faculty leapt at the opportunity to ask questions—some that triggered me to think about issues I’d never before considered. It was a day to remember."

Doug Blackmon. Author of Slavery by Another Name

Our Read 2 Succeed Book for fall 2017 is Slavery by Another Name: The Re-Enslavement of Black Americans from the Civil War to World War II by Douglas A. Blackmon. ​

Mr. Blackmon is the Pulitzer-Prize winning author and co-executive producer of the acclaimed PBS documentary of the same name. He is also executive producer and host of American Forum, a public affairs program produced by the University of Virginia’s Miller Center and aired on 250 public television affiliates across the U.S.

His book spotlights one of America's most cherished myths: the belief that slavery ended with the Emancipation Proclamation of 1863. "Slavery by Another Name" documents how thousands of African Americans were pulled back into forced labor with shocking force and brutality, sanctioned by the judicial and legislative system, and propelled by the loss of slave labor after the Civil War.

African Americans were systematically charged for petty crimes, and sentenced to hard labor working for former white slave owners. "Convict leasing" became "Slavery by Another Name", coercing African American "convicts" to work on chain-gangs and for major corporations. A form of "industrial slavery", these purported convicts, who worked on month-to-month leases, were used and disposed of at will. Moreover, the brutality imposed on "prisoners" in the last part of the 19th and first half of the 20th century was identical to that used against slaves prior to the Civil War. The mortality rate was as high as 30-40% or more. No records were kept. The book stands as a powerful, moving, and sobering account of a little-known crime against African Americans, and the insidious legacy of racism that reverberates today.

Blackmon has written extensively over the past 25 years about the American quandary of race–exploring the integration of schools during his childhood in a Mississippi Delta farm town, lost episodes of the Civil Rights movement, and, repeatedly, the dilemma of how a contemporary society should grapple with a troubled past. Many of his stories in The Wall Street Journal explored the interplay of wealth, corporate conduct, the American judicial system, and racial segregation. International assignments have included the fall of the Berlin Wall in 1989, the reunification of East and West Germany, the Civil War in Croatia, Bosnia and Serbia, post-apartheid South Africa, and the international war crimes tribunal in the Hague. Political assignments have included the inauguration of President Barack Obama in 2008, presidential campaigns of 1988, 2002, 2008, and 2012, the post presidency of Jimmy Carter, and Bill Clinton while governor of Arkansas in the 1980s.

Blackmon is also a co-founder and board member of two socially and ethnically diverse charter schools serving more than 600 students, including his own two children, in grades Kindergarten through eight in the inner city of Atlanta.

Blackmon is a much sought after lecturer on race, history and social memory. In Spring 2010, he was invited by Attorney General Eric Holder to present a lecture to senior Department of Justice of officials in Washington D.C. He also has lectured at Harvard School of Law, Yale University, Princeton, the New School, Emory University, Vanderbilt School of Law, the Clinton and Lincoln presidential libraries, and many other institutions.

Raised in Leland, Miss., Blackmon penned his first newspaper story for the weekly Leland Progress at the age of 12. He received his degree in English from Hendrix College in Conway, Ark. He lives in downtown Atlanta and Charlottesville, Va.

Click on the image below to watch the film. 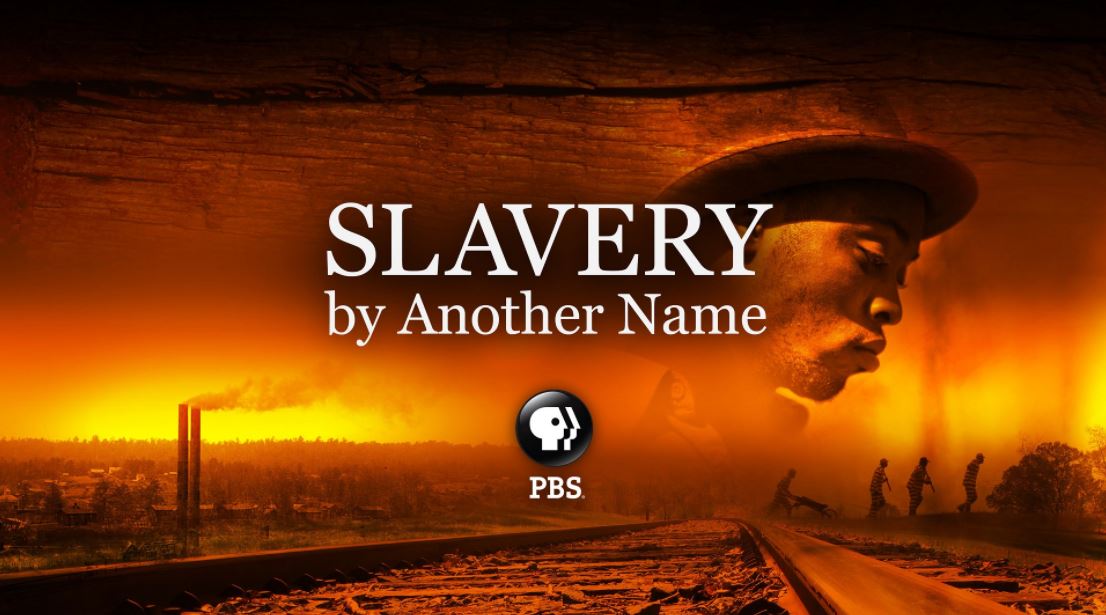